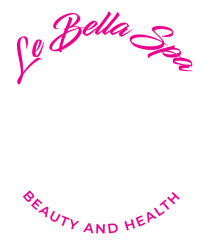 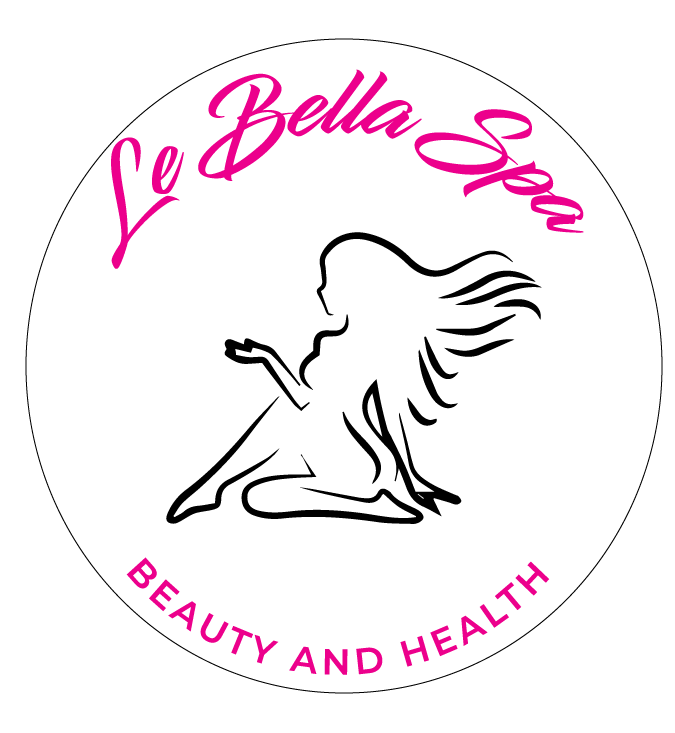 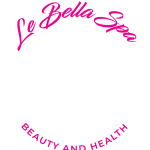 Is It Effective To Use Mesotherapy For Hair Loss? 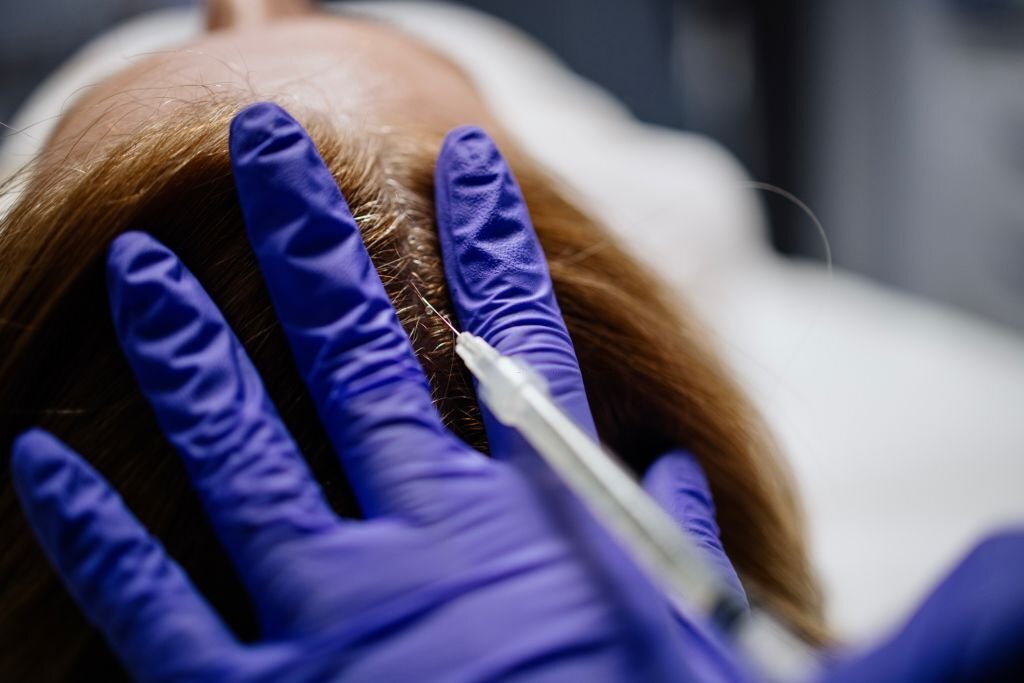 A friend or family member may have suggested mesotherapy to you if you’ve ever experienced hair loss or a thinning of the hair. Once used to treat pain, mesotherapy has evolved into a treatment for everything from reducing cellulite to reversing the effects of hair loss. Even though it has its limitations, mesotherapy for hair loss is now a fairly common procedure.

Any product that claims to prevent or reduce hair loss must be thoroughly tested before approval from experts. After consulting with a well-known dermatologist and trichologist, we conducted our own investigation into the procedure because we were also intrigued by it. Inquiring minds want to know more about this intriguing method of treating baldness. Everything you need to know about mesotherapy for hair loss is outlined below.

For hair growth and development, mesotherapy for hair loss involves injecting required nutrients into the keratin layer of the skin, such as amino acids and surface expanders, as well as vitamins and minerals (including calcium, iodine, manganese, copper, zinc, selenium, iron, and potassium).

The benefits of mesotherapy for hair loss and scalp are numerous and well-documented. It is widely used in modern cosmetology as a treatment for many hair problems.

In addition to reactivating dead cells and nourishing hair follicles, this application also works to eliminate dandruff. Mesotherapy for hair loss is a treatment that can only be administered by a trained professional.

Because of their small size, microinjections make it easier to administer medications containing vitamins and nutrients crucial to healthy hair growth.

The doctor chooses the medication’s ingredients based on the patient’s condition. The cost of this procedure is in line with its intended results. Numerous hair issues can be resolved with mesotherapy.

How Effective Is Mesotherapy for Hair Loss?

Highly effective treatment for both men and women suffering from hair loss, mesotherapy for hair loss encourages hair growth. Small doses of selected medications are injected into the skin with the help of a specialized needle.

There are three primary causes of hair loss that mesotherapy effectively addresses: hormonal imbalances in and around the hair follicle, nutrient deficiencies, and poor blood circulation. Hair follicles are stimulated, and hair loss is prevented. Conventional drug therapies are not as effective as this method because they require only a small amount of medication and have minimal or no side effects.

It has been demonstrated that mesotherapy for hair loss is an effective treatment for Alopecia patients with minimal complaints about the treatment’s discomfort and pain. After a few weeks of initial application, noticeable hair growth can be seen. As new hair grows, normal hair structure is restored to the affected areas after six weeks of treatment. Within a set time frame, applications should be repeated.

What Is the Procedure of Mesotherapy?

Two distinct forms of mesotherapy can be used to treat hair loss; chemical and mechanical mesotherapy are included in this category. However, in order to see visible results, you will need to go through multiple sessions in either scenario, and the length of each session will range anywhere from ten to thirty minutes, depending on the condition of the hair.

Finasteride, buflomedil, minoxidil, organic silicium, and biotin are the components that make up the chemical formula for mesotherapy. Blood flow to the hair follicle is altered as a result of the medication being injected into the skin. The production of collagen is increased during chemical mesotherapy, which in turn promotes hair growth.

Using this procedure, the hair specialist will create microscopic perforations on the thinning areas of your head. It will stimulate the production of collagen and elastin, which contributes to the formation of new, healthy hair cells.

What Are The Side Effects Of Mesotherapy?

Only a small number of patients have reported severe side effects after undergoing mesotherapy. It is extremely unlikely that you will have any negative side effects from the procedure, especially if you go to a reputable treatment center. Some people, however, experience mild side effects such as nausea, bumps around the injection site, swelling, and itching.

Another study found that two patients who had previously received mesotherapy for androgenetic alopecia developed patchy alopecia after the treatment.

Mesotherapy has also been linked to more severe side effects, such as scalp abscesses. Some people may experience bruising, edema, headaches, itching, and pain as a result of the medication.

How Long Do Mesotherapy Results Last?

The duration of the effects is primarily dependent on the individual’s health and the condition of their hair. You must attend the therapy at least once per week for at least four months if you want to see noticeable, long-lasting results. In a typical course of mesotherapy for hair loss, there are eight treatment sessions, but you may begin to see results after the fifth one.

Who Should Not Go for Mesotherapy Treatment?

If you have any of the following seven conditions, avoid mesotherapy:

In conclusion, mesotherapy is an excellent treatment option capable of improving the condition of the hair and giving it the appearance of being healthy. You will no longer be concerned about the appearance of your hair after the entire treatment plan has been completed. However, in order to achieve the desired results, the procedure must be carried out by a highly qualified specialist with prior experience in the field. Before hiring the one, make proper research and check reviews for the medical centers and spas offering mesotherapy treatment in Naples.